Andy, a Pennsylvania native, graduated from Millersville University, where his faith for God was reignited. In 2010 he married his wife, Malynda, and they helped plant a church in Murfreesboro, TN where Andy led the student ministry and served as an elder. Fast forward five years, the Reshes felt the Lord calling them to plant a church in Pennsylvania. They became members at Citylight Church in 2016, started leading a Citygroup and now live in Upper Darby with their daughters, Lucy and Piper. During his downtime, Andy enjoys watching the Philadelphia Eagles and 76ers. Andy now leads Citylight’s newest congregation in Delco. 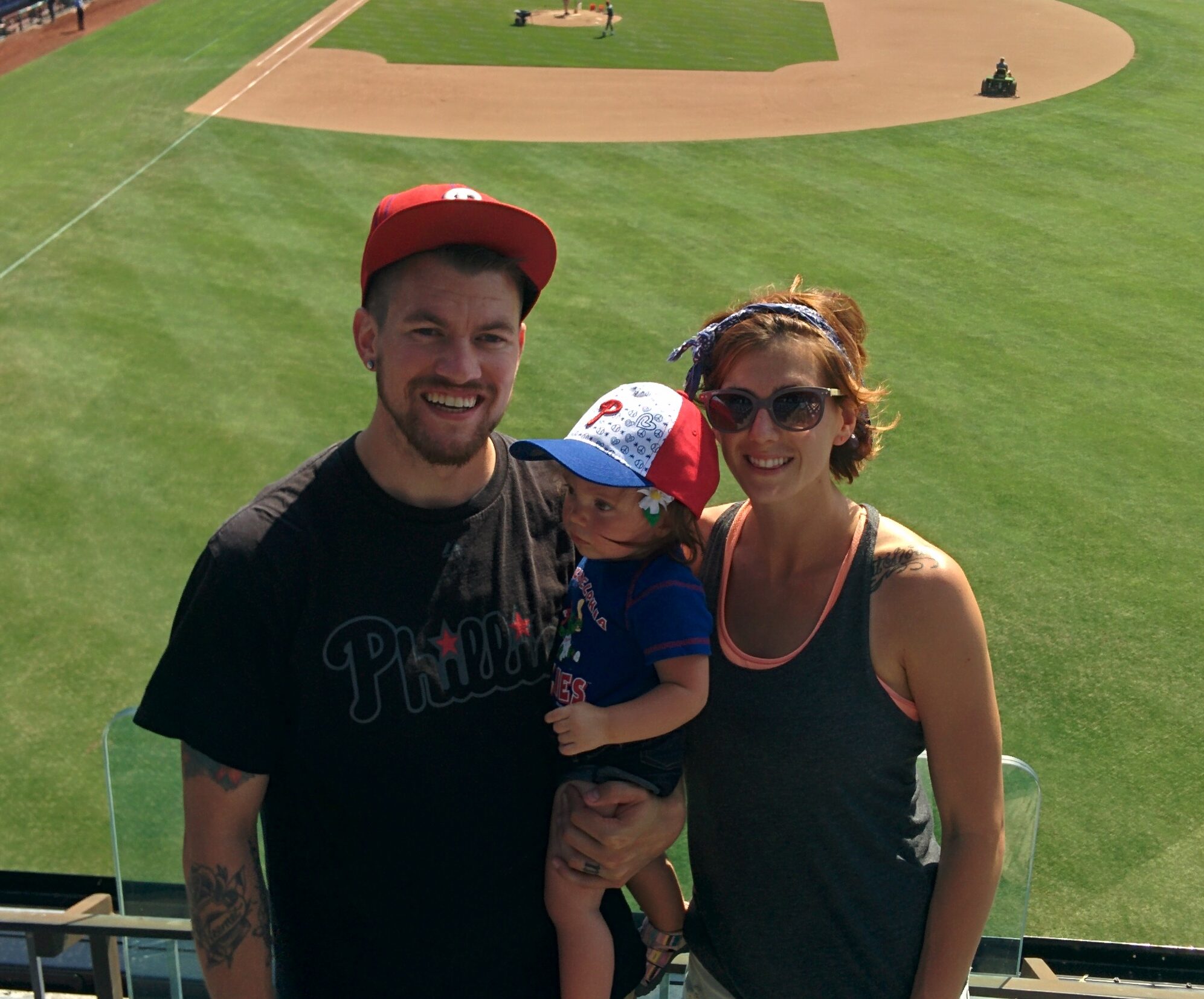 The gospel spreads in the face of persecution through ordinary Christians, to "those people", and against all powers.

You are dead in your sin, but Jesus saved by Grace through Faith

Why can we depend on the One from Bethlehem? We can depend on Him because He is a ruler, a shepherd, and a conqueror!

Anticipate the Root of Jesse who is Jesus! We should anticipate his coming because He is righteous and He is our rest.

How do we all work together for the multiplication of disciples? Two answers from our passage this morning: 1. Expect challenges 2. Embrace service

"Salvation belongs to the Lord" is the highpoint of not only this chapter, but of the whole book of Jonah, and the entire Bible. How do we respond to this statement?

We all want to live a life of permanent happiness, yet we are unsure how to get there.

We all want to live a life of permanent happiness, yet we are unsure how to get there. Psalm 1 shows us that the keys to a blessed life are 1) To be Planted in the word of God and 2) to be known by the Lord.

Treasury of David by Charles Spurgeon

Look at the Book by John Piper

Rejoice in the God who Redeems

Rejoice in the God who Redeems

Live as members of a new family

Trust God more than your fears.

We try to take God's place

Paul shows us why God alone is worthy of all praise.

Ephesians For You by Richard Coekin

Jesus tells us that a pure heart is required to see God. Jesus was the only truly pure hearted man. It is by clinging to him that we have hope.

“The Sermon on the Mount: Kingdom Life in a Fallen World” by Sinclair Ferguson

“Jesus’ Sermon on the Mount And His Confrontation with the World” by D.A. Carson

“Studies in the Sermon on the Mount” by Martin Lloyd-Jones

Paul encourages us to think about and practice that which is good, which is ultimately found in Jesus.

Philippians 4:8-9
Anxious for Nothing by John MacArthur

03/19/17
Live Worthy of Your Heavenly Citizenship

"Only let your manner of life be worthy of the gospel..."

Through the story of Joseph, we see that God doesn't always work in the way we expect, in fact he often doesn't, But he always works in the exact way that need.

Matthew 1:18-25
An Exposition of the New Testament (Vol. 1) Gill, J
A commentary on the Holy Scriptures: Matthew Lange, J. P., & Schaff, P. (2008).
The Christian Faith: A Systematic Theology for Pilgrims on the Way, Michael Horton